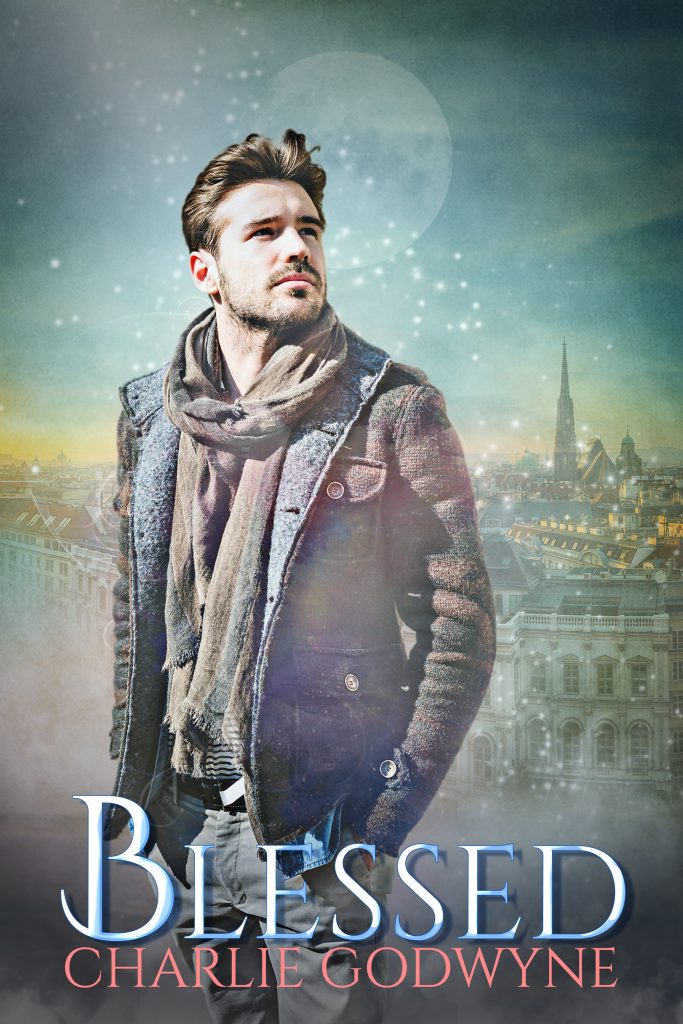 Following the angel's light, I leave everything behind and walk into your arms.

When Rhys Saint Michel rescues a child from an abusive home, his quiet life as a lawyer in a small coastal town in Brittany is changed forever. Acting according to the child's grandfather's will, he transports the boy to a boarding school in North Wales. But in securing the boy's safety, Rhys loses everything: his family, his job, and even his country.

Rhys doesn't regret saving the little boy, but now that Emrys is safely at the boarding school, Rhys is left alone and forced to start completely over from nothing. In an even smaller town, Rhys must learn a new language and build a new life.

His saving grace is a Welshman named Gethin, a social worker at the boarding school who corresponded with Rhys to get little Emrys to safety. Bright sunshine to Rhys' softer clouds, Gethin is a boisterous storyteller and believes in the mythological heritage of Wales and the magic of an older world. Now Rhys is Gethin's roommate, and at seeing Rhys' loneliness, Gethin takes charge in helping Rhys learn Welsh and adjust to his new home.

They fall fast together, soon becoming best friends, and as the months pass Rhys begins to realize that the feeling in his chest is of him handing over his heart to Gethin's gentle care. On a night when the veil between worlds is thin, and monsters and benevolent creatures alike roam the streets, Gethin confesses his secret: that he too has been harbouring tender and sincere feelings. Though the world may be cruel, they hide away in each other. Guided by the blessed light surrounding them like an angel's wings, Rhys finds his home in Gethin's arms.

Blessed is a 57,000 word MM romance with magical realism, a little boy who speaks to angels, a boarding school of rambunctious boys, and a best friend who becomes beloved. Although Blessed takes place in the same magical Europe as the Augarten and Sky Nymph series, it can be read as a standalone. 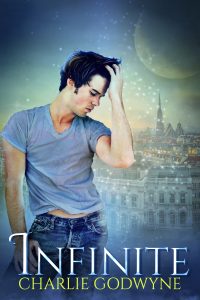 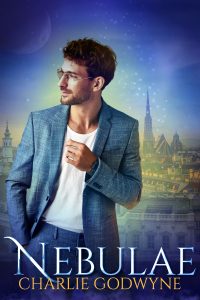 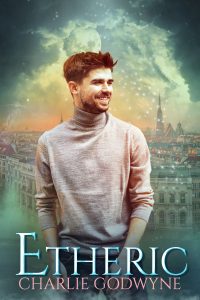 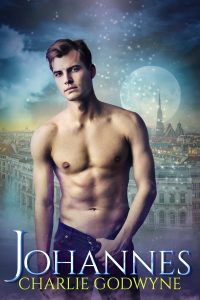 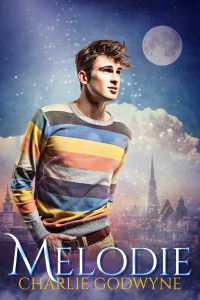